“Bridge is one of the most popular card games in the world, so there must be some FUN to it!”  Our High Desert Montessori Bridge Club started having fun in 2010 in collaboration with Reno Youth Bridge. Many friendships have started as two players, a team, compete against another team.  Children have gained skills that rival many of the local high school teams. Last year, most of our players were within the top 10 bridge players. They enjoyed receiving cash prizes at the end of the year by attending weekly meetings and a couple of tournaments.  David Barker stated that not only is bridge fun but, “children who play bridge perform better on standardized tests than their non-playing counterparts. If you asked our bridge players, they would say it is fun bidding, trumping, and outwitting the other team.  Email Ms. Jamie for more info!  ruby@hdmsreno.com 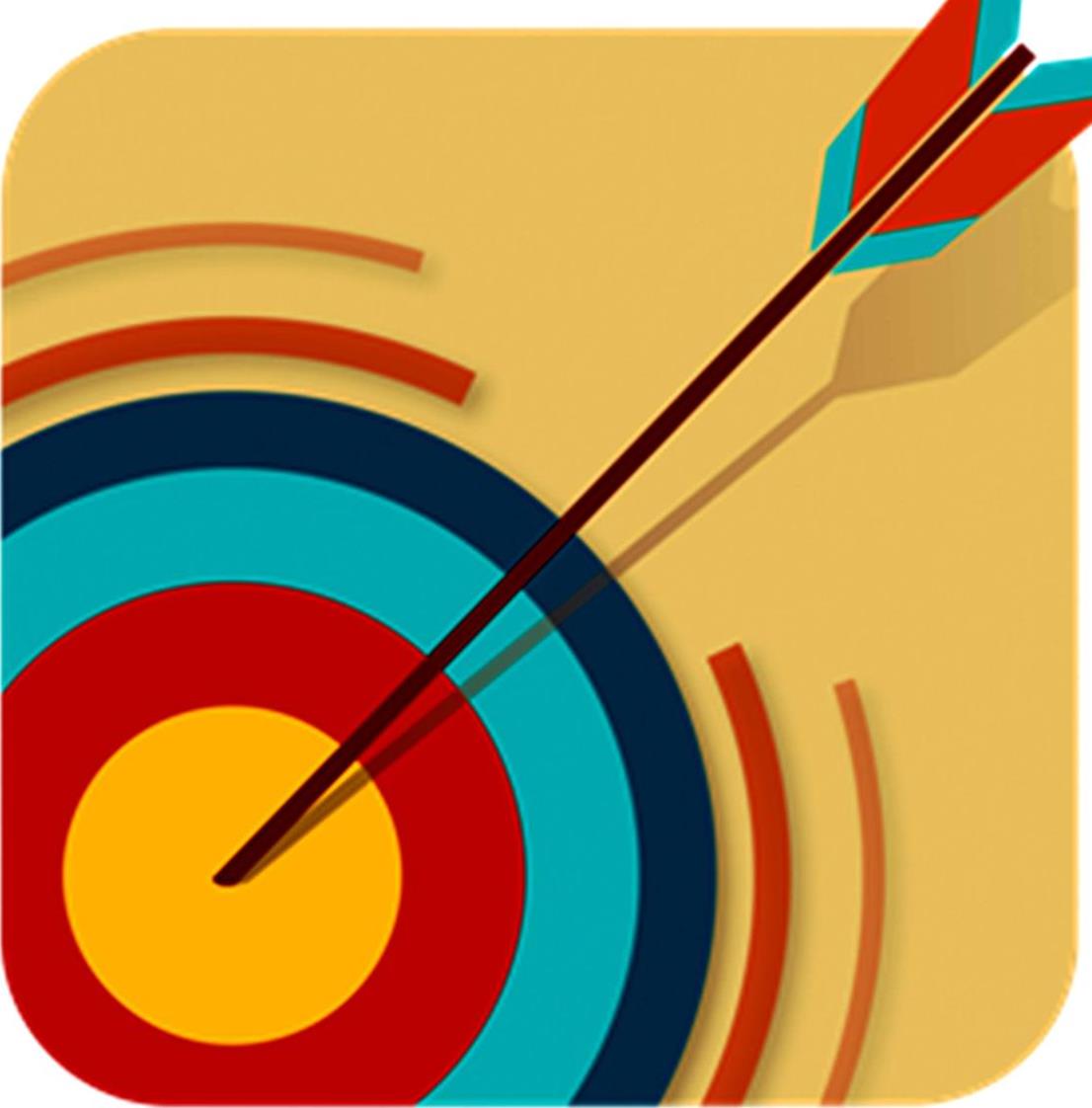 An activity that doesn’t discriminate based on popularity, athletic skill, gender, size, or academic ability. It’s a different kind of team sport. It’s open to any student.  The National Archery in the Schools Program is a program for students in grades 4th – 8th. And through it students are learning focus, self-control, discipline, patience, and the life lessons required to be successful in the classroom and in life.  Email Ms. Laurel for more info!  laurel@hdmsreno.com

Primary aged children have the opportunity to take music classes at school!! Music will be taught once a week  for a half hour for only $50 a month! All additional siblings will receive a $10 discount. Music Classes will be  held for Primary Program Students on Tuesdays at 3:30pm, and 4:15pm. This class is not mandatory.  Start your child’s musical Journey Today!!
Please contact Steven Alberti, Director
775-772-2477
steven.stepintomusic@gmail.com

We also highlight a positive character trait each session such as respect, teamwork and appreciation.